Martin Craig has been making music since he started a skiffle group in Tyneside, North East England in 1957, aged ten. Now living in a remote part of Scotland and working in a solo electric style recently described as 'a Scouse Tom Waits playing with U2 in 1984' he is about to release a new set of recordings. A bemused music journalist once described Martin's vocals as sounding 'like Bob Dylan after a night in the gutter'. Martin acknowledges these influences, but would add Buddy Holly, Lonnie Donegan, Chuck Berry, Bert Jansch and Lou Reed - as the small black Steinberger and carefully assembled pedalboard he uses to create his signature sound will testify. 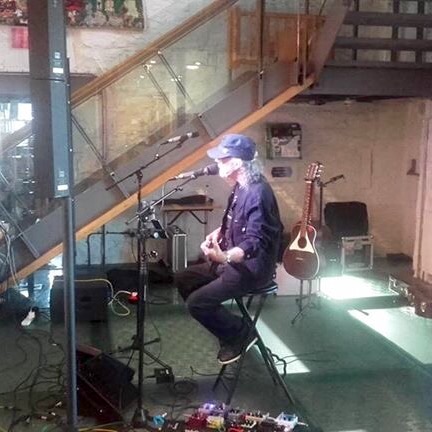 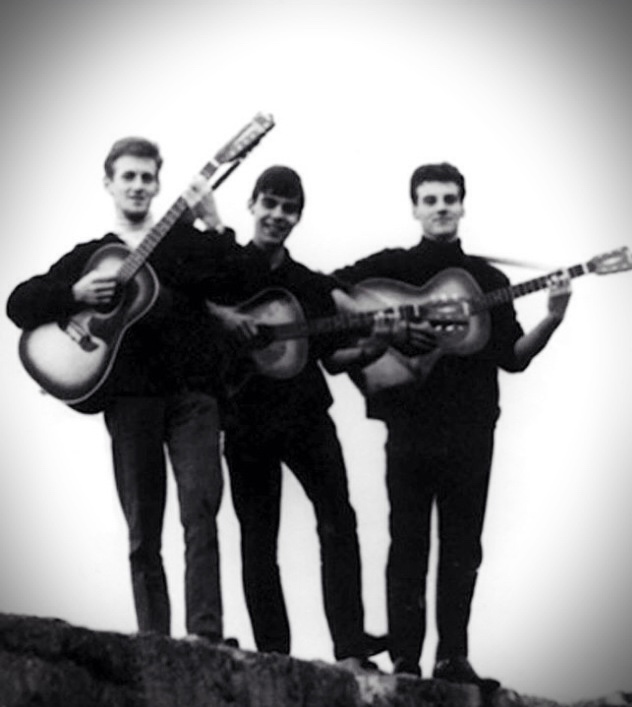 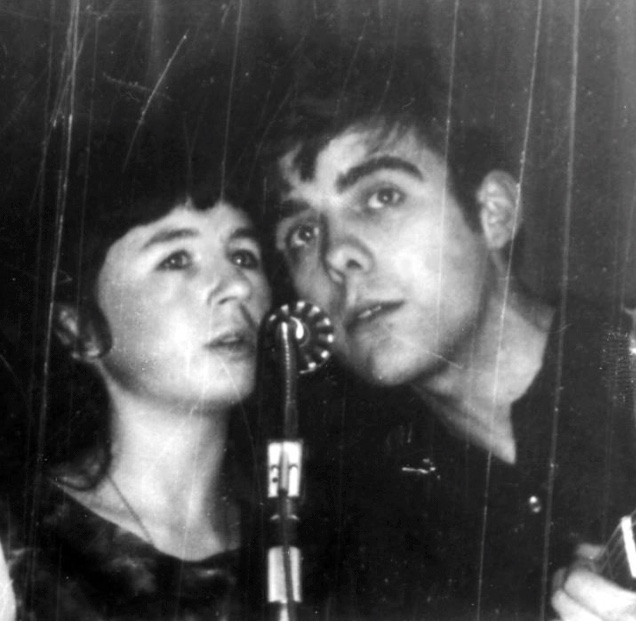 The Bo-Weevils, Merseyside 1966. Photos: David Jevons.
During that time Martin worked for a Liverpool audio company; servicing the recording equipment from Cavern Sound Studios, helping to keep many of the Merseybeat groups on the road and working on John Lennon's Brenell tape recorder.

A move back to Tyneside in 1968 led to a long stint in rock'n'roll bands: 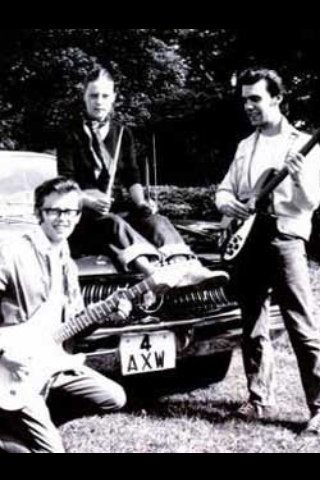 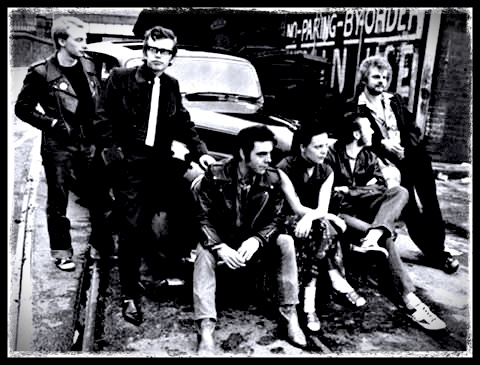 The Sabrejets at Newcastle Quayside with Martin's 1950 Humber Super Snipe, 1979. They were signed to Blueport Music. Photo: Rik Walton.

The eighties brought a shift into more complex songwriting and a jazz feel with The Kindness of Strangers band, which began as a duo with his son Al Craig and eventually became another duo of the same name with jazz vocalist Irene Sutherland. 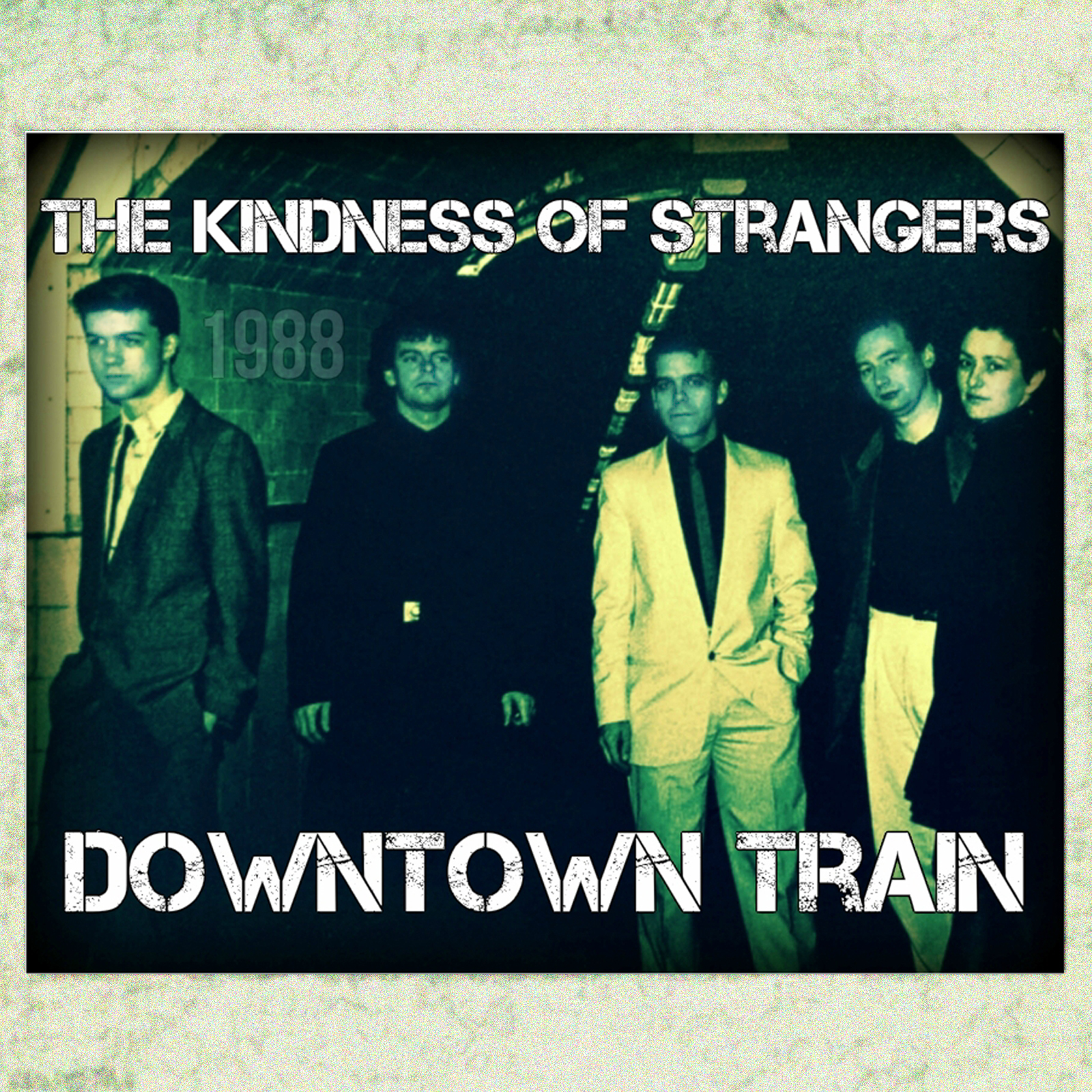 The 1990s saw Martin returning to his acoustic roots with Lynnette, former vocalist with the Bo-Weevils. Their recordings from this time are available on Lynn's 'Greenwood Side' (2007) and the Border Rebels 'Acoustic Roots of Rock'n'Roll' (2014) albums. 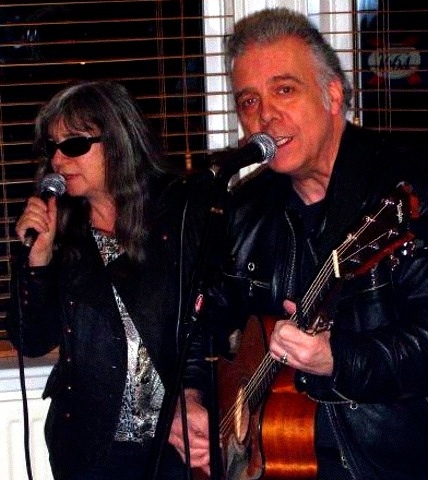 Martin released a solo CD, 'Mile After Mile' in 2003 and this led to several trips to France, where he played solo house concerts in Paris and worked with musicians from many different countries at bigger venues. A highlight was the 59 Motorcycle Club's 50th Anniversary Concert in Paris in 2009, which also celebrated the 50th anniversary of the Triumph Bonneville motorcycle and marked 50 years since the tragic deaths of Buddy Holly, Ritchie Valens and the Big Bopper. 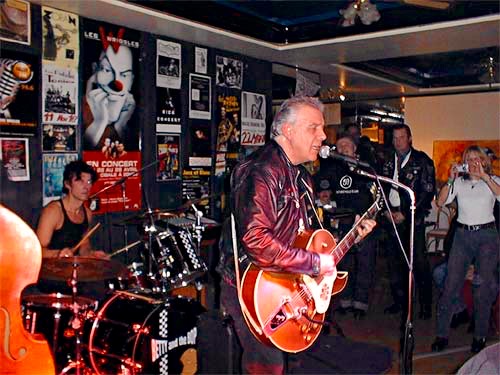 In the mid-2000s, Martin was signed to Munetoshi Takagi's Japanese label, Revel Yell Music, who released two CDs of his original material with sleeve notes in both English and Japanese. 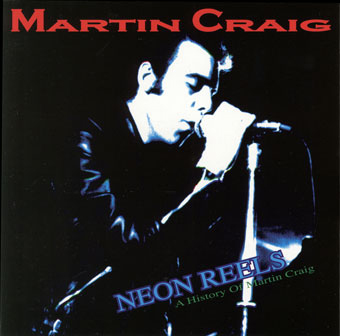 In 2008, two recordings of his 'Rockin' At The Ace Cafe' were released on a Cherry Red compilation, 'Bikes'n'Leather: Rockin' at the Ace'. 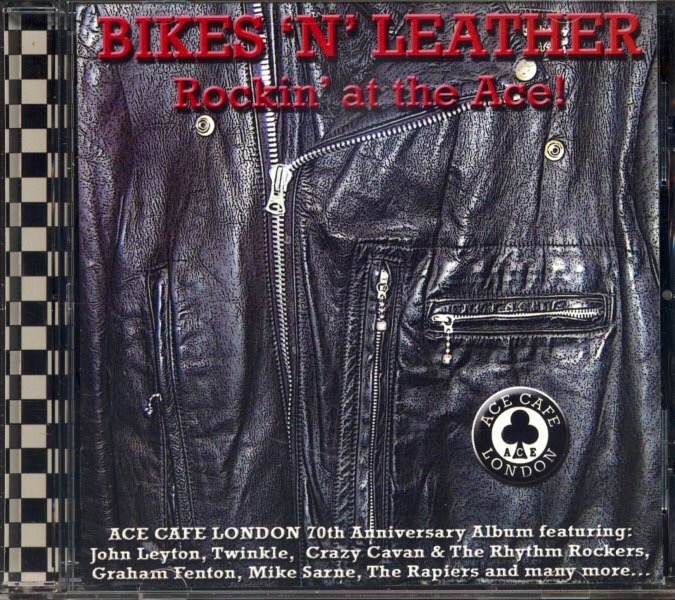 and in 2011 his musical and motorcycle links were featured in the large-format book, 'Ace Times: Speed Thrills and Tea Spills, a cafe and a culture' by the celebrated motorcycling writer Mick Duckworth. 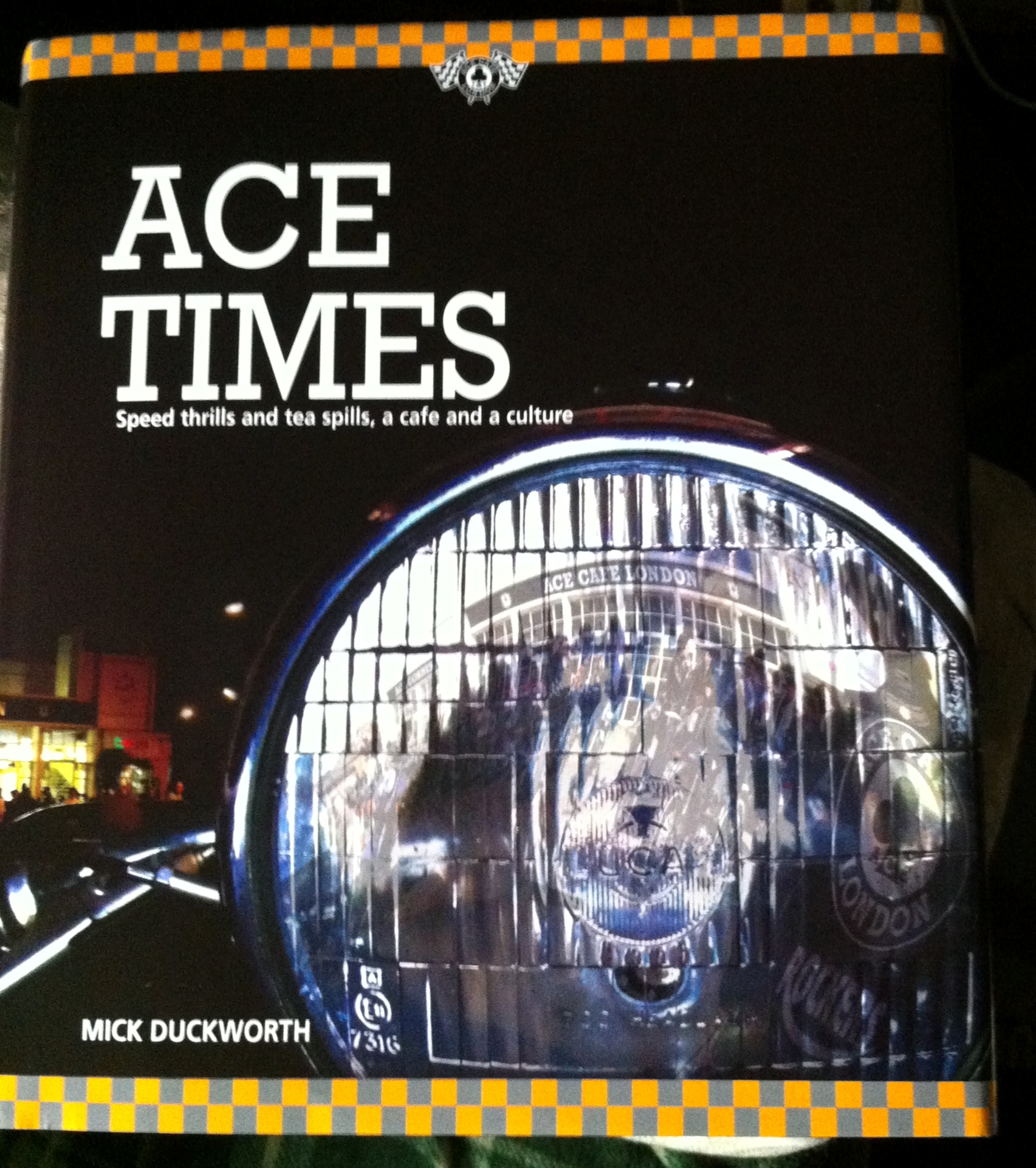 'Ace Times', by Mick Duckworth.
In August 2016, Martin completed his set of one-take recordings featuring the unique sound of his Steinberger/pedalboard/vocal combination applied to his often complex, frequently sardonic and sometimes political lyrics. This album, 'The Night Squad's Here' is now available in the main download and streaming formats (see MUSIC page). Please bookmark this site and look out for free downloads and regular updates about live shows and new releases. Ride safe & rock on!

Who Voted For It?